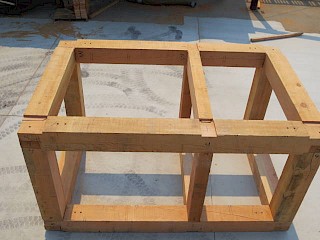 Mining Timbers are the foundation of Sell Lumber.

What is a Mine Timber?

No matter how limited their extent, few underground mines progress very far without requiring some sort of support. When metals and coal are removed from underground mines, the rock over the mined area becomes unstable due to the withdrawal of support and is eventually fills with cracks and openings. The weight may produce a pressure on mine timbers up to 500 pounds per square foot. Wood is used as support for the roof and walls of these openings to prevent and even predict cave-ins. Timber for mine roof supports should be long-grained so that it possesses elasticity as well as strength. This means that a prop subjected to pressure on its ends will bow outwards considerably without breaking while still offering resistance to the applied pressure. If the pressure were to be removed, the prop would regain its original shape. A prop should be strong enough to bend without breaking, giving miners warning of an approaching fall. The very soft woods such as cypress and willow, possess great elasticity but do not have the strength to resist great pressures. Hardwood timbers such as oak and birch are strongly resistant to pressure but do not offer any elasticity and would break after very little bending. Douglas fir on the other hand is a cost-effective middle ground for both options. Having a psi and fiber bending ratio that works well under these conditions.

Do we still need mines and the timbers to support them?

Future wood requirements of the mining industry will depend on the demand for metal and coal resources needed from these mines. Recently the mining market is gearing up again and is projected to continue. Coal alone is a steadily increasing need as public utilities consume the greatest percentage of our coal resources, and metals like coper used in electrical wiring and plumbing pipes continue to be used in construction. As sawmills disappear and lumber becomes harder to find, mine operators may have difficulty finding mills capable of meeting their spec’s. With Sell Lumbers long standing history and reputation, we plan on being here for a long time to get you what you need.

Does producing mine timbers differ from producing other sawmill products?

Sawmill operators, unless they sell mine timbers, know little about the market. Even some mills who sell mine timbers know little about the mining industry itself. That is because other mills generally only supply one or two mines in their life time. Mine operators require timbers to be; suitable for their intended use, manufactured to their specs and structurally sound. Prior to opening Sell Lumber in 1953, Bob Sell delivered Mining Timbers and frequented mines himself for a number of years. With viable friendships and associations with numerous mines as far as Colorado, Bob Sell was able to start his sawmill operation with first hand knowledge of how mines operate. Infact, Bob Sell was also the great grandson, of the original owner to the "Sell Gold Mine" in Sonora, CA. Long since covered over, the mine was active through the late 1800's into the early 1900's. Most of its history lost to time, the mine still remains a legacy the family tries to keep alive. 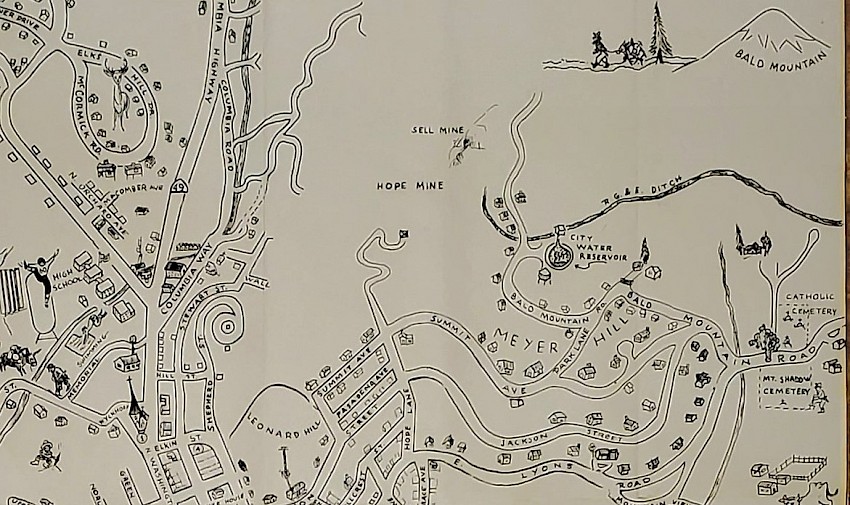 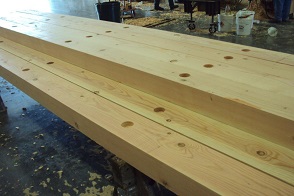 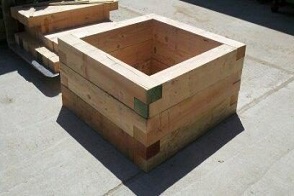 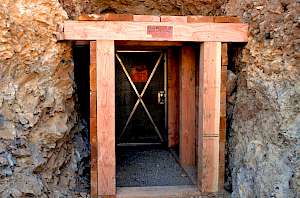 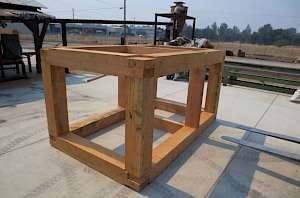 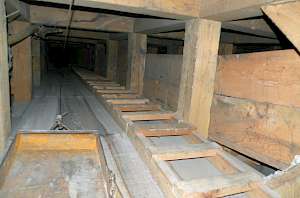 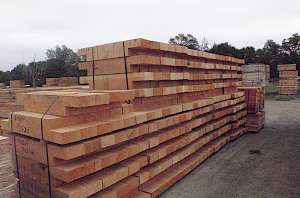 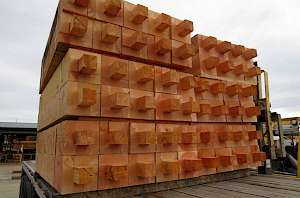 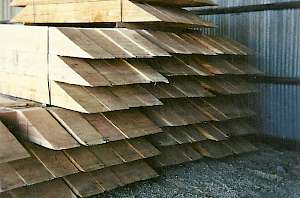 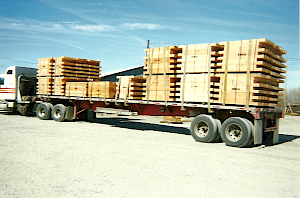 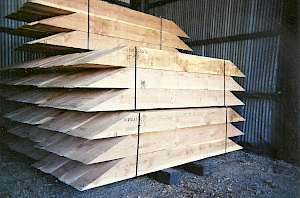 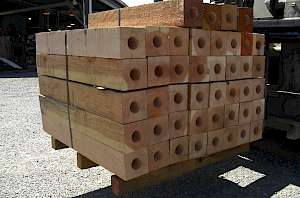 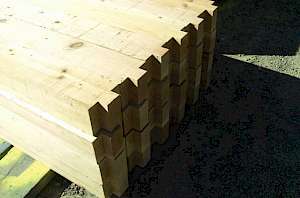 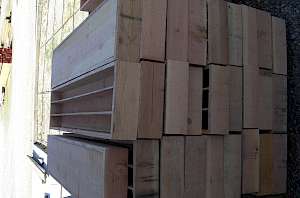 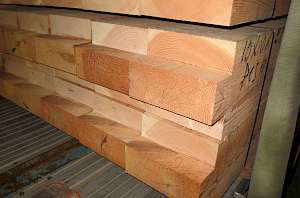 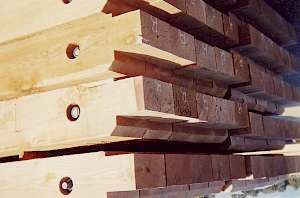 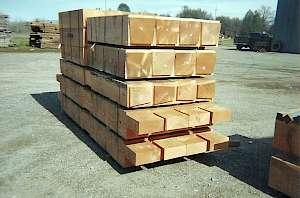 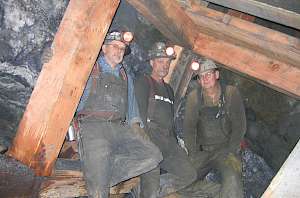 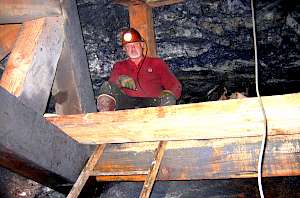 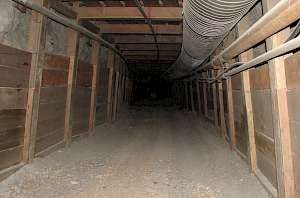 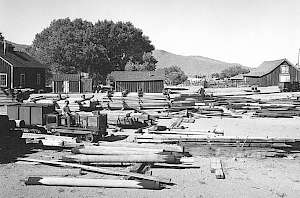 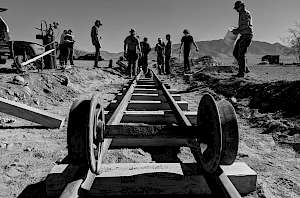 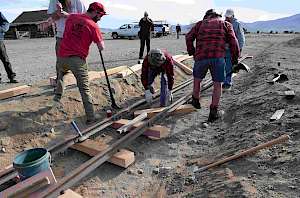 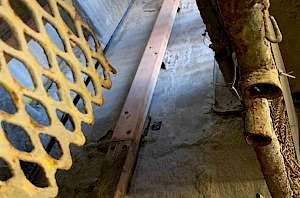 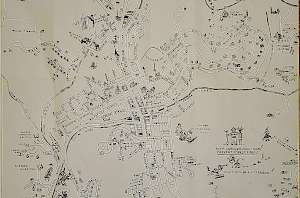 The quality of our Crane Mats sell themselves.

Drop Us a Note